Seminar on the Role of Infrastructure Finance and Newer Development Banks 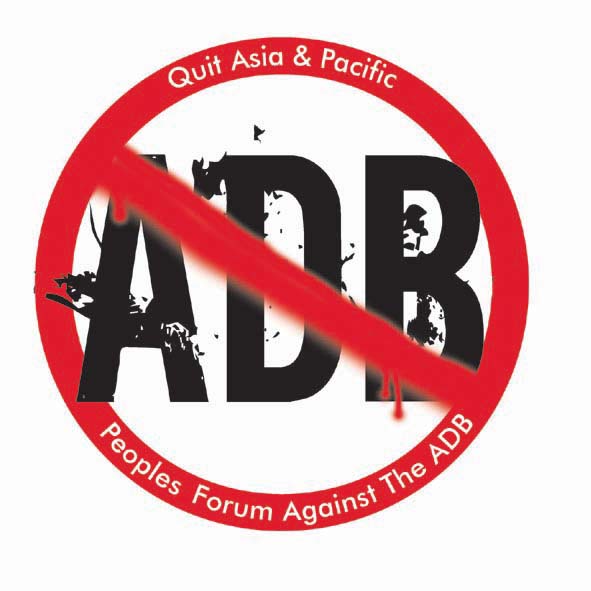 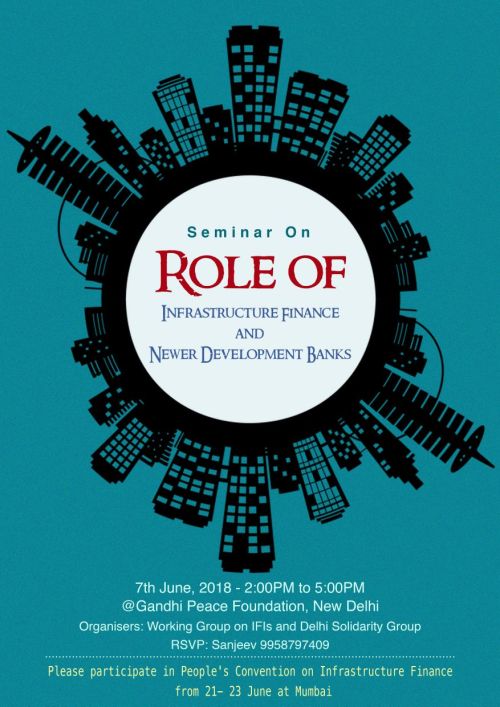 Seminar on the Role of Infrastructure Finance and Newer Development Banks

As the youngest multilateral development bank on the bloc, AIIB will be using its meeting to project itself as a complementary entity to the already established developmental institutions rather than as a competitor. Civil Society cannot let this Annual Meeting happen without raising critical concerns about a growth-led development that AIIB purports to prioritize. The People’s Convention on Infrastructure Financing is a window of opportunity for peoples’ movements to disrupt AIIB’s alleged priorities by holding them accountable, transparent, and responsible with their investments.

The People’s Convention will bring together groups and affected communities from across the country to discuss their vision of development. The Convention will also share stories of resistance and alternate visions on development along with demanding constitutional guarantees regarding meaningful and informed consultations and rights of communities in planning and development. Various workshops will be held on urban development, transportation, coastal protection and coastal communities, sustainable energy and equity, against privatization along with groups monitoring financial institutions and their policies and projects in the country.

The seminar in Delhi hopes to address, discuss, debate various issues related to the infrastructure financing and the role of international financial institutions. The following are the themes that the talk will cover:

The seminar will be addressed by: 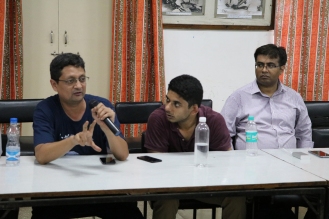 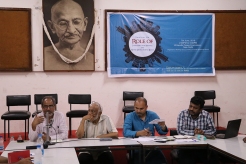 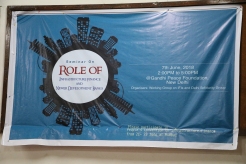 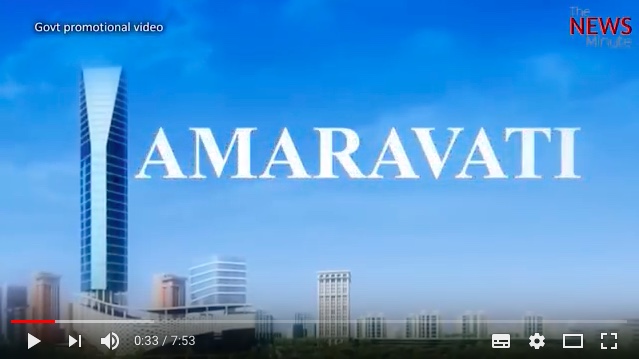